25 curiosities about the cat 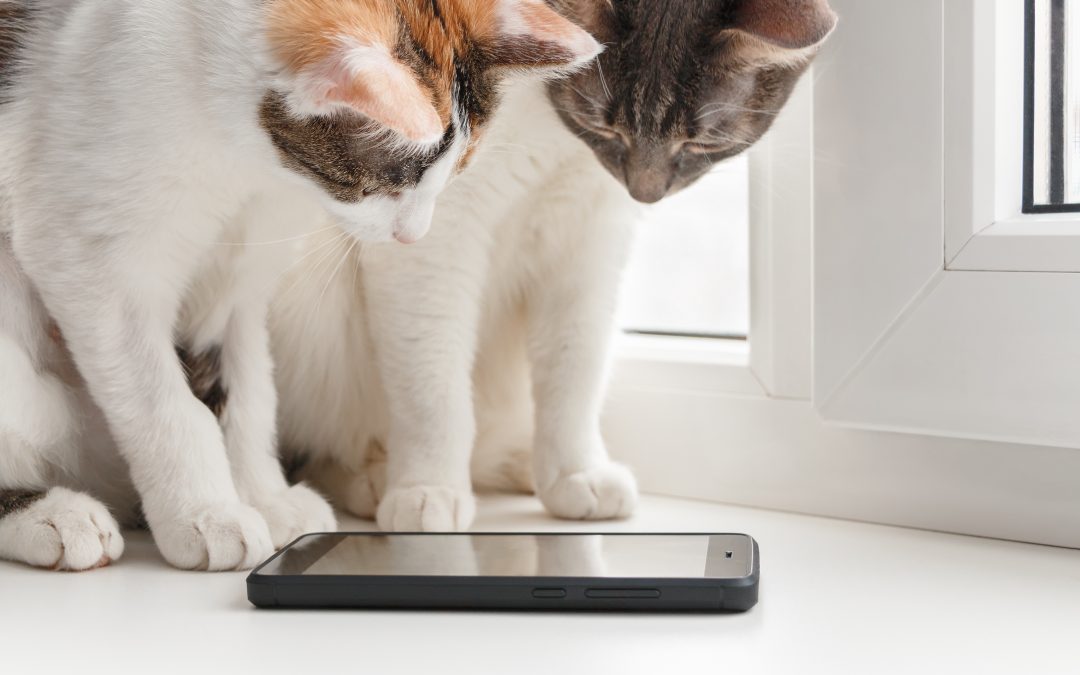 Cats are one of the pets most chosen by us to accompany us in life and it is that these cats have something that drives us crazy, I do not know if they will be their sympathy, their physical appearance or their character so mysterious and changing.

Of course they are animals, regardless of whether we like them or not, that cause us a great intrigue.

Therefore, today we bring you some curiosities that surely you did not know about this special animal species.

It is common for cats to have allergies. However, what you surely do not know is that they may have an allergy to us, either because of the smoke from cigarettes or dandruff, among other elements.
Not only can they smell through the nose, but also through Jacobson’s cavity, located behind the front teeth.
The brain of cats is 90% similar to that of humans and has about 300 million neurons, a big difference with that of dogs that only has 160 million neurons.
Cats can’t taste sweet things
Purring does not always mean that the cat is happy, but can also emit these sounds in painful or stressful moments when they are sick.
They can distinguish the color red, green and blue
Cats with blue eyes are usually deaf. And if you have only one blue eye, you are usually deaf in the ear on the side of that eye.
Males have 120 spike-like structures on their penis that point backwards. These, it is believed, serve to stimulate female ovulation or keep the penis in place during mating.
They vocalize 100 different sounds.
The whiskers of cats are 4 groups of nerve endings that serve to determine and measure distances and to detect air.
Males only have two colors, only females can have more than two colors in the fur.
Cats tend to obey women better because they perceive treble sounds better.
They can jump up to 6 times its length. And they are more likely to survive in a high fall than in a smaller one, since cats need more time to be able to place their legs for impact.

They sleep for 16 or 18 hours a day
They can relax their stress by scratching any vertical object.
They can drink water with their legs. They wet their legs and lick themselves to drink the liquid. If your cat usually does this it is because he is not comfortable with his drinking fountain.
To demonstrate their safety and affection, they turn upside down
When walking, move the front and rear legs on the same side at the same time. There are very few animals that walk like this. We only have camels and giraffes
Generally males are left-handed and right-handed females
Adult cats only meow to communicate with humans, but never to communicate with each other.
Cats greet each other by rubbing their nose
Historical curiosities
historical curiosities cats

Cats appeared before dogs, but were domesticated later.
The first cat dates approximately 30 million years ago.
In Ancient Egypt, cats were worshiped and if a family cat died, family members, as a sign of grief, shaved their eyebrows.
A cat was mayor of Talkeetna, Alaska, for 15 years.